As Land Borders Reopen, Canadians Look to Come to the US

As of October 16th, Sojern's travel data shows that the announcement did not have a significant impact on flight searches from Canada or Mexico to the US. However, we see a big surge in hotel searches from Canada to the US and a small but noticeable increase from Mexico to the US.The hotel searches that occurred between October 13-15 compared against the same days of the prior week (October 6-8) shows that Canada’s increased by 74.5% while Mexico’s increased by 7.4%.

When broken out by state, we expected that the highest increases in travel intent from Canadians would be mostly across the northern part of the US. This was particularly true for Idaho, Montana, North Dakota, and Michigan. However, we were excited to see that there was significant lift across almost all US states.

Percent Change in Hotel Searches From Canada to USComparison Dates: October 13-15 vs October 6-8

Here are a few examples of the northern and southern states daily hotel searches from Canada:

Increases in hotel searches from Mexico to the US were mainly experienced in the southwestern states plus Texas.The table below shows the states that had a noticeable change in searches since the US announcement on October 13th.

View our COVID-19 Travel Data Insights Dashboard or connect with an expert today for a deep dive on insights specific to your region or needs. 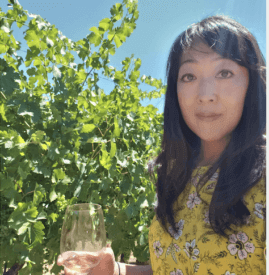 Amber is the Director of Travel Insights and Analytics at Sojern. She has a passion for analyzing data and presenting actionable information to help executives and other end users make informed business decisions. 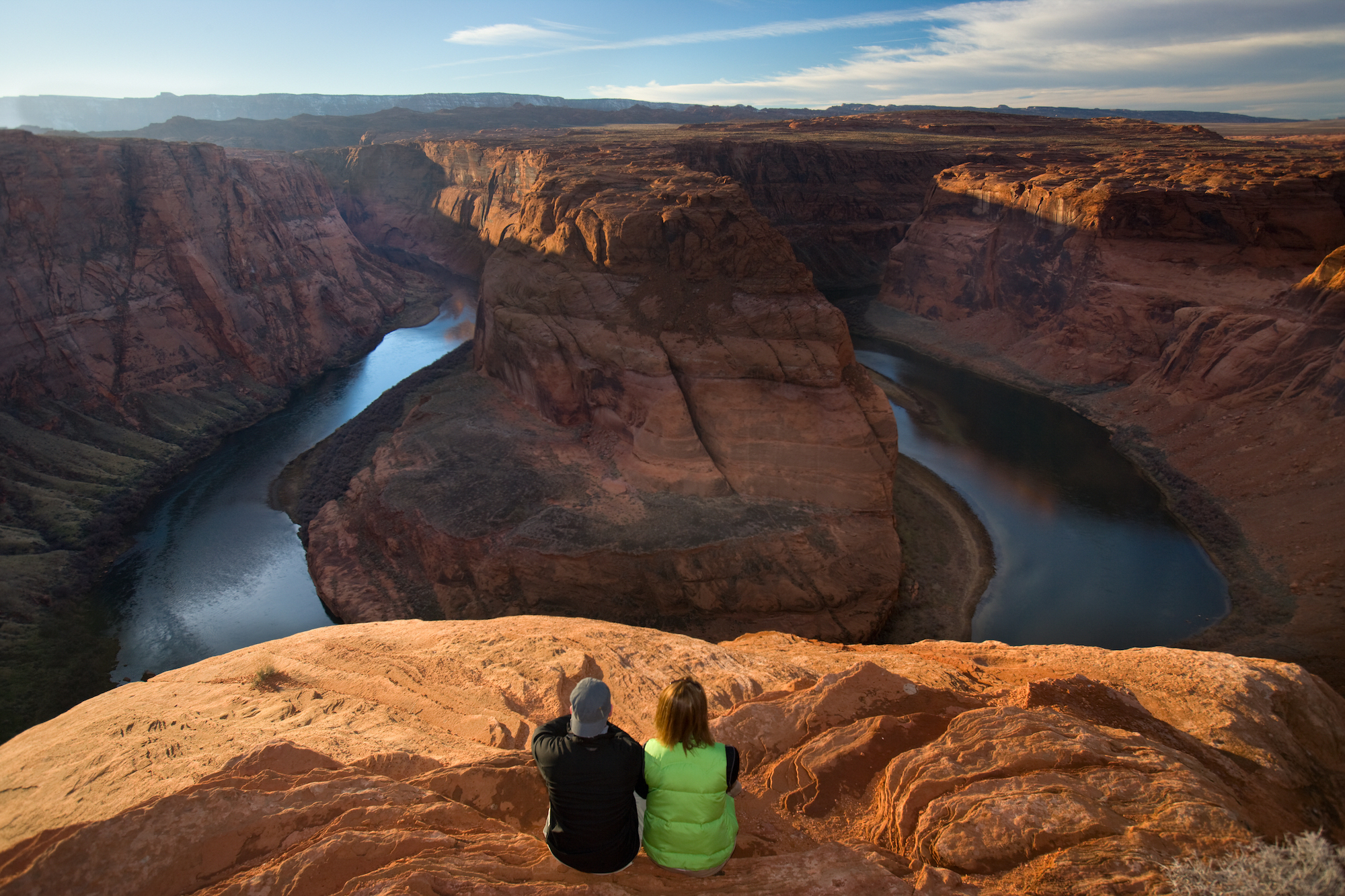 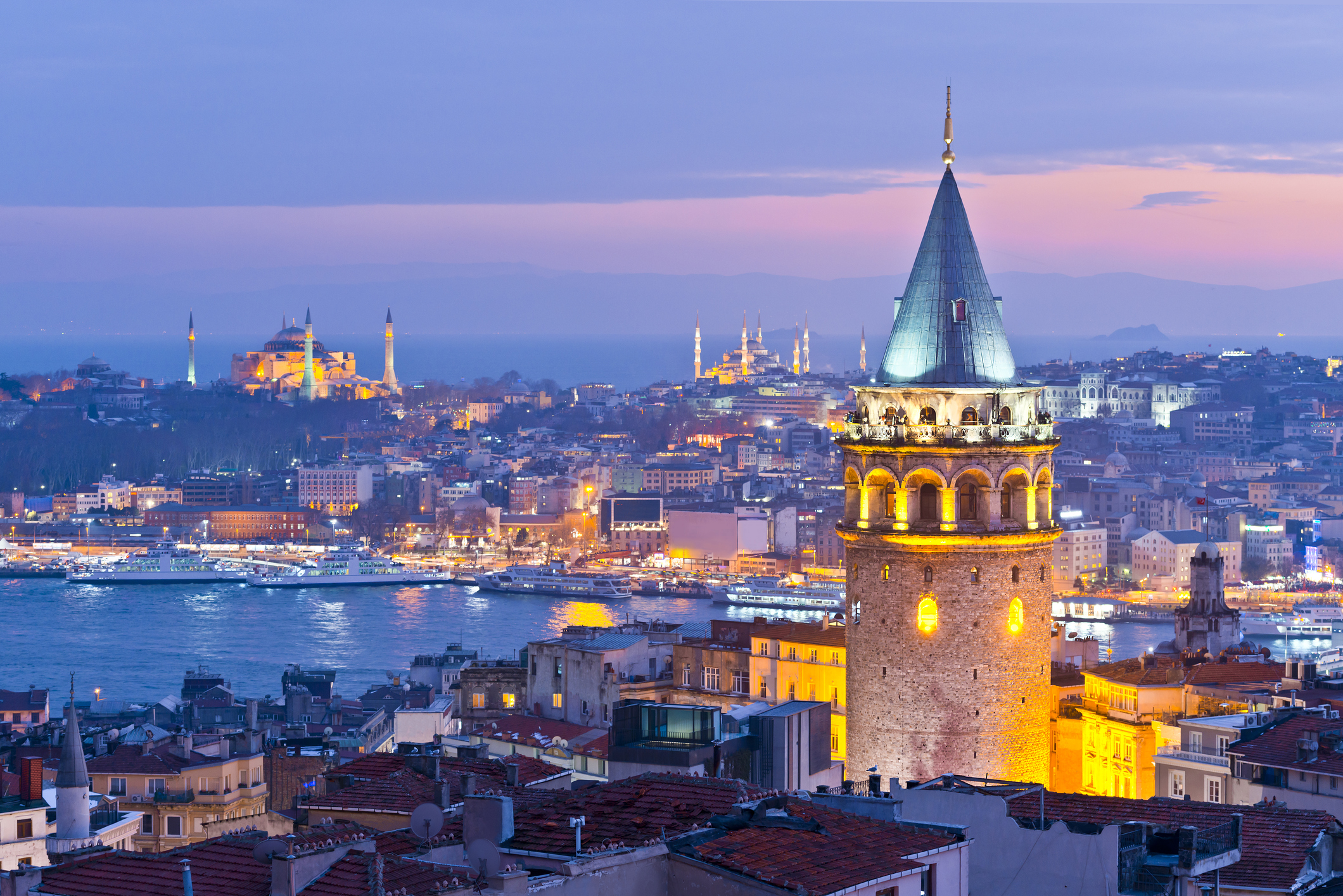 A Spotlight on Turkish Travel Trends 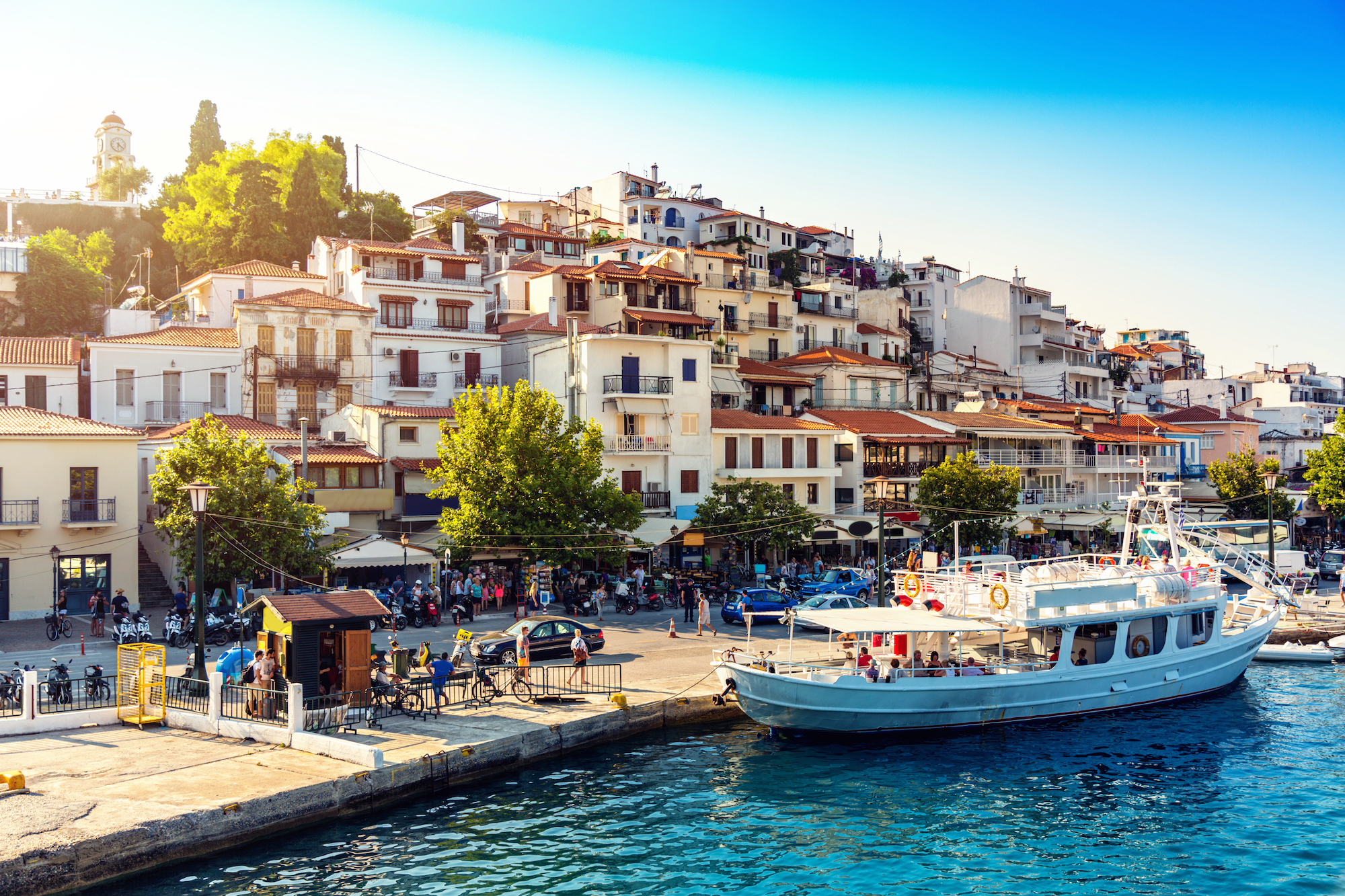 Read Now
By clicking “ACCEPT ALL”, you agree to the storing of cookies on your device to enhance site navigation, analyze site usage, and assist in our marketing efforts. View our Privacy Policy for more information.
PreferencesDenyAccept All