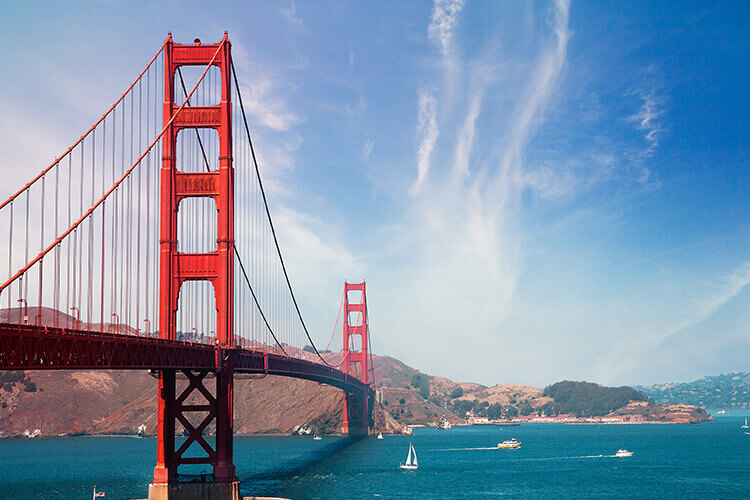 SAN FRANCISCO, Jan. 29, 2015 /PRNewswire/ — Sojern, the world’s leading performance marketing platform for travel brands, today released its Q4 Global Travel Insights report based on the rigorous analysis of more than 600 million traveler intent data points across the globe. The report reveals that regional travel volume was high in the last three months of the year, and that currency fluctuations and the political landscape have reshaped global travel patterns.

Overall, the most searched destinations in Q4 were the United States, Spain, Germany, United Kingdom, Italy, Turkey, France, Russia,India and Mexico. This quarter’s new entrants, India and Mexico, are replacing China and Greece who made the top ten destinations list last quarter.

“Our strategic partnerships with top travel brands across the world give Sojern unique insight into global travel behavior,” said Mark Rabe, CEO at Sojern, “and these insights have become an invaluable tool for hundreds of our customers to reach, convert and retain travelers as they progress through the purchase funnel.”

On Cyber Monday, Bookings Spike Dramatically in the US

In October, Saudi Arabia welcomed an influx of over two million Muslims traveling for the yearly pilgrimage to Mecca, the Hajj: traffic into the Mecca gateway airport Jeddah spiked considerably during the weeks preceding the Hajj. Trips searched for during Hajj weeks also tended to be longer than during the rest of the year: 57% of searches from the top 3 origin countries (Saudi Arabia, Morocco and Turkey) are for trips longer than four days. A few European countries make it into the top ten search origins, including Spain, Austria and the Netherlands.

In November, Thanksgiving prompted a spike in domestic travel in the U.S., and much of it was booked last-minute. November 26, the day before Thanksgiving, was the peak travel day for US last minute travelers. On that day, Sojern saw double the incidence of last minute bookers traveling over the quarterly average. This year, only 10% of travelers booked a trip of six days or more in duration, while the majority opted to book trips ranging three to five days.

In December, travel was at an all-time peak for the quarter, but was still mostly domestic or regional in nature, with the exception of Latin American travelers, who looked to travel to North America almost as much as they did within their own region (35% versus 38%). On the first week of the month, Europeans flocked to cities with established traditional Christmas markets like Berlin, Barcelona andVienna. Searches for travel across the Alpine and Pyrenees regions increased by 47% week over week.

The free fall of the Russian ruble, which lost 48% against the dollar in the past 12 months, resulted in a decrease in travel from Russia: outbound searches in December were down 38% over last year. If the trend continues, markets in Europe and Asia are likely to see fewer hotel rooms filled by Russians in 2015. But the weaker ruble may bring some good news for Russian tourism: on December 16, the day the Russian Trading System declined 12%, searches from China and South Korea jumped 86% overnight.

Cuba, meanwhile, is poised to reap the benefits of the recent US embargo relaxation: On December 17, following the White House announcement that more travel restrictions had been lifted for US nationals to travel to Cuba, searches for travel from the US to the island nation jumped 360% over the previous day. The top three US cities looking to make travel plans to Cuba were New York, Los Angeles and Miami.

By clicking “ACCEPT ALL”, you agree to the storing of cookies on your device to enhance site navigation, analyze site usage, and assist in our marketing efforts. View our Privacy Policy for more information.
PreferencesDenyAccept All